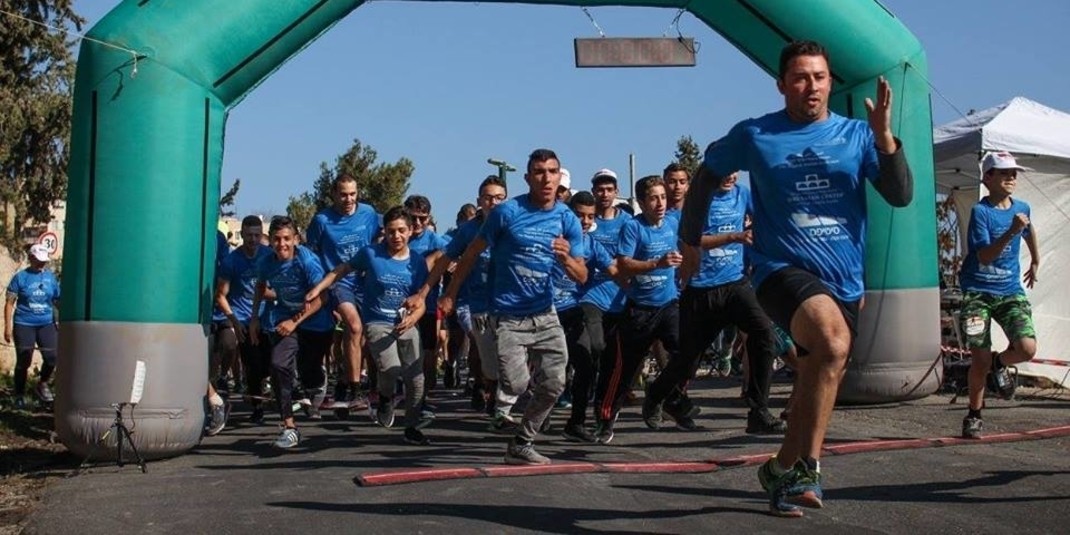 On November 10, 2017, Hand in Hand community members from Jerusalem and the Galilee participated the third annual International Jewish-Arab race in East Jerusalem, that was run by Runners without Borders! 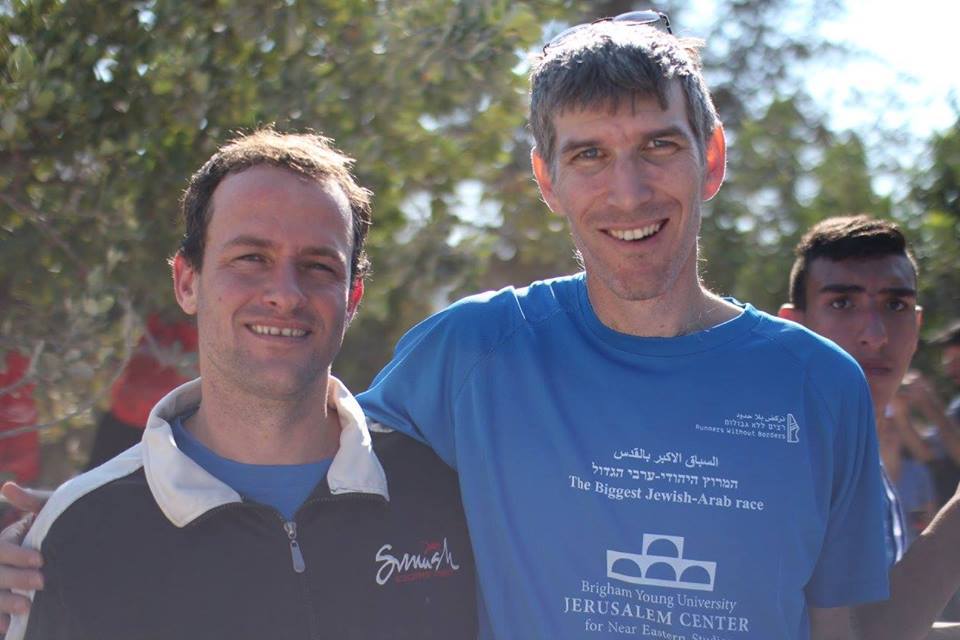 Aharon Geffen (on the left in the first photo below), a father, teacher and community member in Jerusalem was one of the runners. He said: “The feeling that we are not alone, that there are so many other organizations that support shared living between Arabs and Jews, really gives energy to race forward (pun intended)!” He added: “The race also did not hide the Arab neighborhoods in East Jerusalem, and that was powerful and important.” 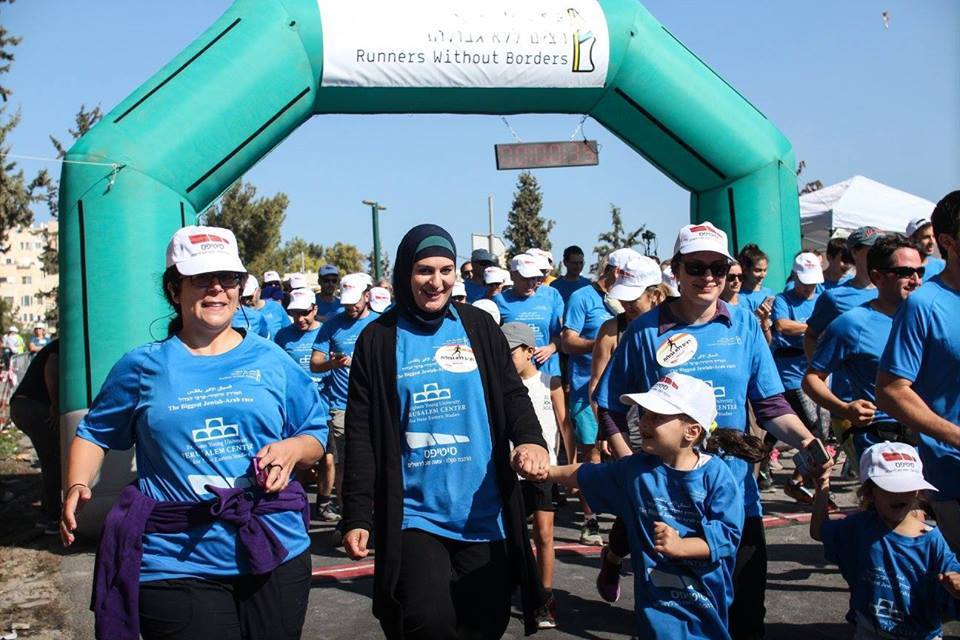 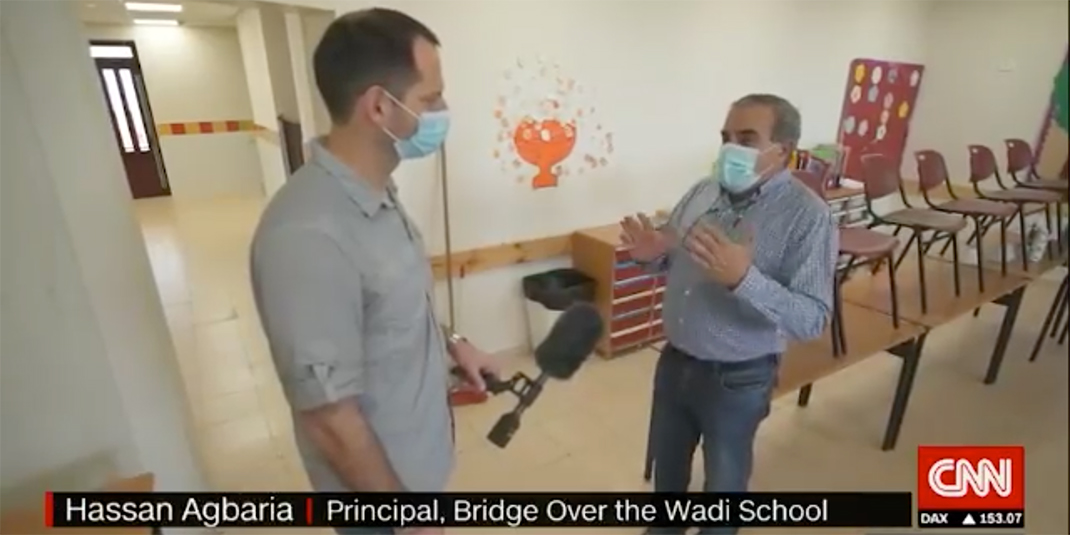 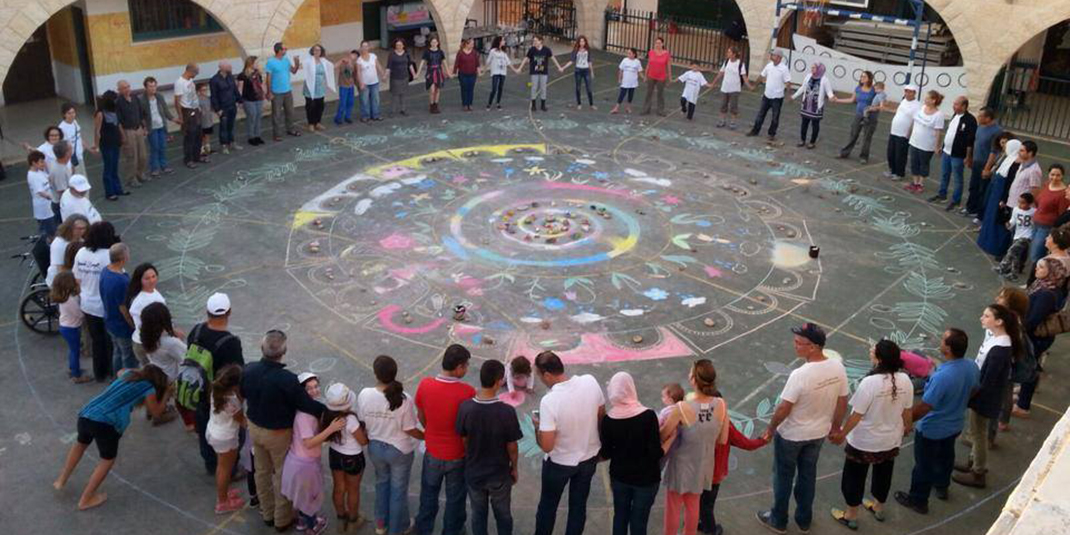 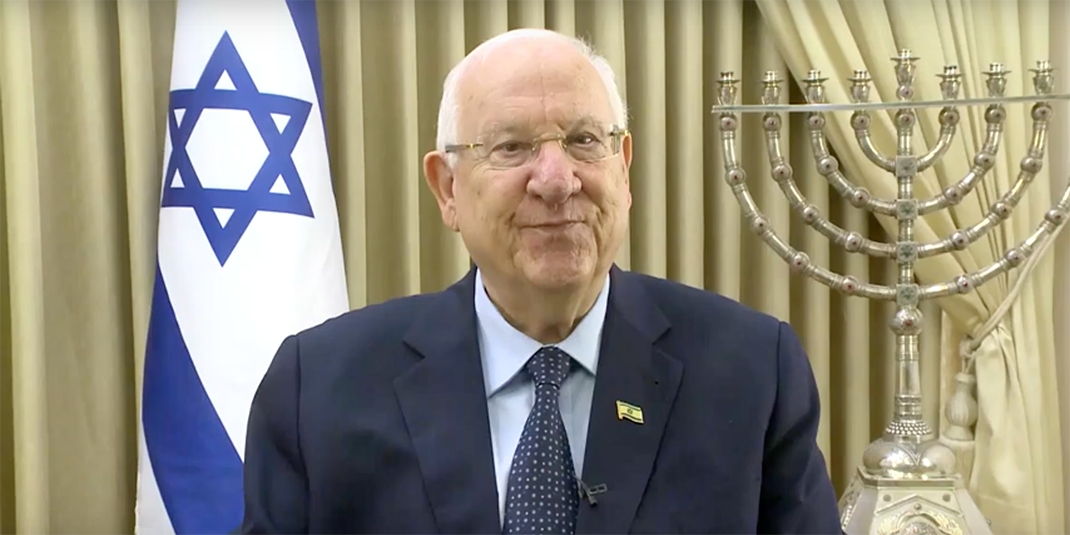 President Rivlin sends a personal message to Hand in Hand 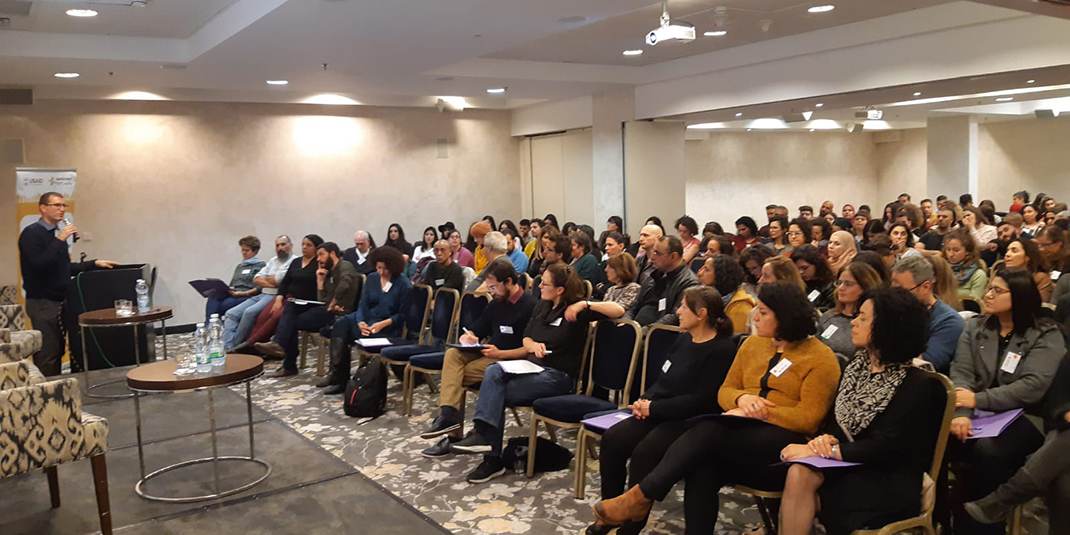 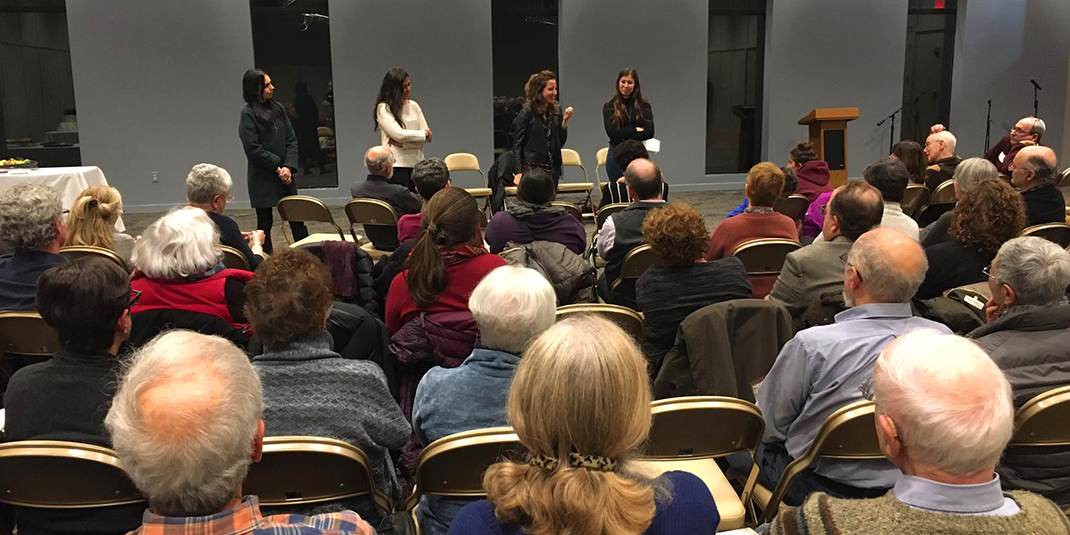